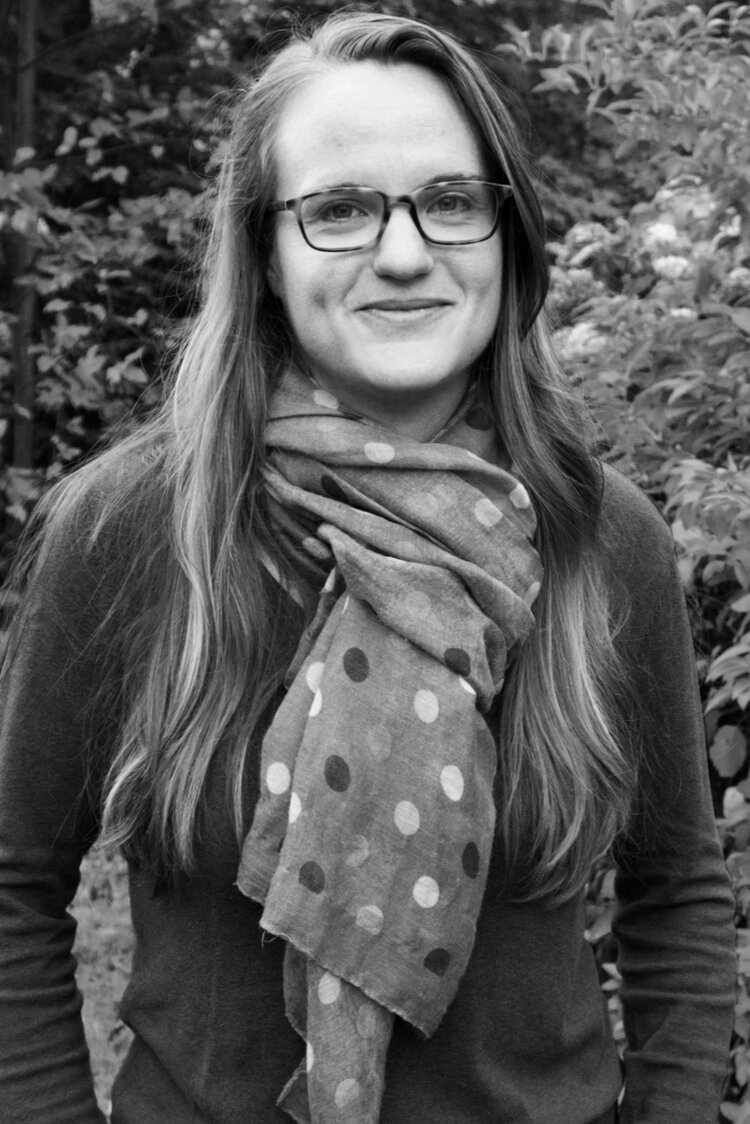 After graduating from Columbia College Chicago, I headed to Hollywood where I immediately wanted to leave - and travel and make films. Thus began To the Moon Productions.

Originally from Vermont and where I currently call home, I also share my time in NYC and on the road. I work freelance as Production Manager & Producer in Docu-Reality TV for networks such as Sundance, Discovery, & History Channel. Shows include Beat Bobby Flay, the pre and post shows for Deadliest Catch, the 2008 Democratic National Convention and Inauguration, and Academy Awards.

My films have screened across the US and Internationally, enjoyed film festival premires, recieved an Awesome Without Borders grant, were sucessfully crownfunded, and recieved fiscal sponsorship from the International Documentary Association (IDA).

My first feature was completed in 2013 on circus around the world. "World Circus" screened at film festivals (Sedona, RiverRun, etc) and was picked up for distribution through FilmBuff. After releasing VOD on iTunes, Hulu, Amazon, etc. It is currently available on DVD & online worldwide.

My second feature "Mortality of Dreams", completed in 2018, took 10 years filming in the jungle of Peru. The film aired on VT PBS and Universities, including Ivy Leagues, have aquired it for their collections and for screenings with discussions around Global Health, Latin America, and Sustainable Helathcare Design continue.

To the Moon Story

It is through travel that we learn, through films that we share, and through collaboration that we effect.

To the Moon Productions was founded after Director / Producer, Angela Snow, quit her job in Los Angeles and drove up the California coast with the blind determination to leave the country, not go broke, and make movies. At the same time, after returning from a shoot in Lebanon, Cinematographer, Josh Gibson, contacted Angela with a preview to his new documentary. Needing a technically savvy partner with equipment, Angela proposed the idea of To the Moon Productions - a documentary company making promotional videos for tour companaies. Before this time Josh and Angela were not close and only knew of each other while attending Columbia College in Chicago. Angela knew Josh as the talented cinematographer who bought a van and drove across the US after graduation. Three days after the initial emails, Josh created the To the Moon Productions website and a month later two jobs were booked. On To the Moon’s one-year anniversary in December 2007, Josh and Angela had completed four videos, spent a month in Greece, a month in Vermont, and two weeks in Peru. They returned to Peru for 10 years, filming the feature documentary, “Mortality of Dreams”.

To the Moon Productions has evolved from promotion travel videos to documentaries that peak behind the curtain of life, often breaking stereotypes and sometimes still taking us traveling.

I love as a filmmaker, to have the power to take something, some other world, living in my head and show it to others, and just maybe somewhere along the line make a difference. In addition to the stories in my head, I want to show others the reality that lives around us in other cultures, personal stories and places not often shared. To me, film explores what is behind the curtain of life, opening people’s eyes to things unseen, and presenting it in a beautiful and unique way.

Although based in Los Angeles as a DP / cameraman, I have a variety of local, national and international clients that keep me traveling. When I am not on the road, I keep busy with my own projects.

I have been the Director of Photography for the Emmy nominated documentary series, Bench to Bedside. Other clients and projects include Greenpeace, Vanity Fair, and a doc on Pet Food.